Another table I’ve made showing off how many cinema showings in Mareel have been in 3D.

So there you go, it seems that there haven’t been too many 3D showings since 21 June 2013 (~19%). If I can be bothered I’ll make anohter set of tables breaking it down by month as I fairly sure the most of the 3D showing coincide with the big summer blockbusters. Apart from that it’s pretty quiet, even The Hunger Games: Catching Fire didn’t bother with 3D.

While I can see the merit of 3D for some films (Dredd and Gravity in particular looked fantastic) it tends to get misutilised in the majority of films (such as objects being thrown at the screen, that just bugs me).

Most 3D animated films look quite nice in 3D too. I was impressed with Wreck-It Ralph and the rerelease of Monsters Inc in 3D in the cinema, but that benefits from being rendered in 3D so the depths can be accurately transferred to the screen as well as tending to be quite brightly coloured (another argument against 3D is the decreased brightness of the screen).

I would not imagine other 3D re-releases would look as good (I’m looking at you Star Wars Trilogy). 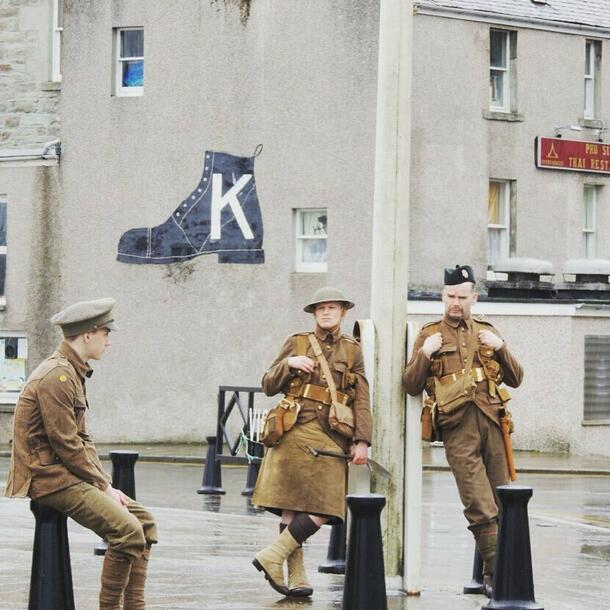 How many movies has Mareel had on?

I got bored and decided to fire out a quick table to display how many films have been on in Mareel since the 21st of June (since I started collecting the data).